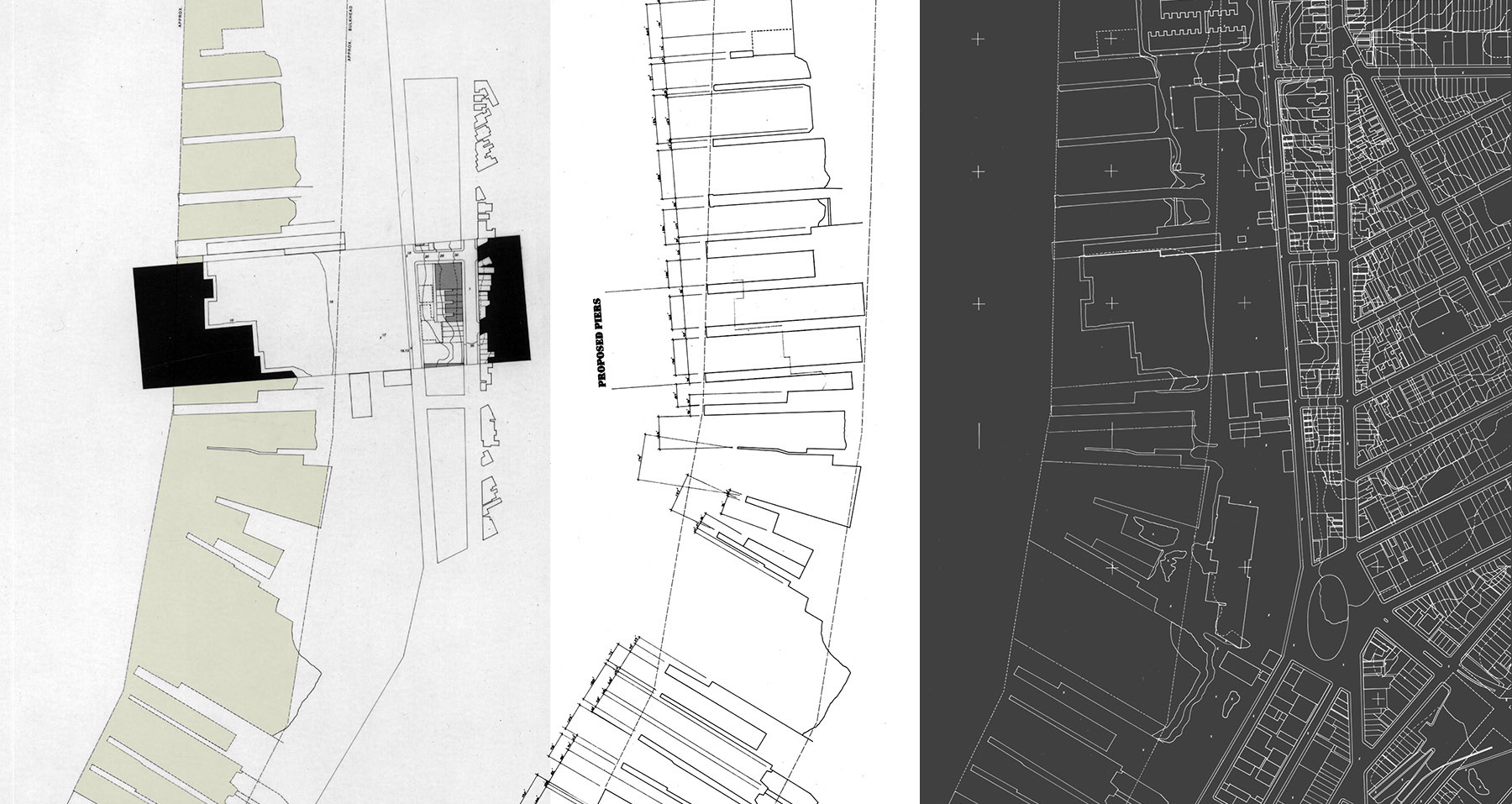 When life doesn’t hand you a map, take the detours in stride

My father and stepmother like to tell the story of how on my first trip to Europe, I would walk 20 feet ahead of them with my head buried in a map. I was the designated navigator, and I guess I took the job pretty seriously. In hindsight, I shudder to think how much I missed because I was so focused on making sure we were going the right way.

I’ve always loved maps — for their aesthetic qualities, the way they hint at something yet to be discovered without giving much away, how they initially convey a sense of possibility and then with time and use become reminders of places explored, of time well spent. They probably have a lot to do with why I became an architect.

My career has taken many turns, most of them for the better and almost all of them unplanned. In the early 1990s, when I was in college and thinking about pursuing a master’s degree in architecture, I heard that many architects were leaving the field and I would be lucky to find a job after graduating. Undeterred, I immersed myself in the intense vortex of architecture and design education.

In 1998, when I finally lifted my head up after four years, the market was showing signs of life, and I landed at a large, well-respected firm in Boston. I didn’t expect to stay there very long — my original plan was to join a New York firm I’d interned at while in school and eventually return home to California. Life, it seems, had other plans.

A year after starting, my boss and mentor took me to Karachi, Pakistan, for meetings with the firm’s oldest and most prestigious client. At the time, I had no way of knowing this trip marked the beginning of a long-term client relationship that would take me to London, Lisbon, Paris, Nairobi, Dar es Salaam, Dubai, Lahore, Islamabad, Kabul, Mumbai, Singapore, and Bangkok. The firm I’d thought of as a layover quickly became the destination as I took on increasing responsibility. By the time my mentor retired, I’d been with the firm for more than 15 years and was leading multiple projects in four countries. It seemed I could continue down this road for another 15 years, but it wasn’t clear where I was headed.

At the beginning of the year, I left the firm to start my own practice, a decision catalyzed by an opportunity to plan, program, and design a new annex for the church my wife and I attend in Cambridge, Massachusetts. This project started as a six-month study to establish scope and cost, and as momentum and interest continue to build, the hope is it will proceed into schematic design in the fall. Four months in, I’m not yet sure if this will turn into my first full-fledged commission. If I was without a map before, now I’m in completely unfamiliar territory.

Unlike the seeming certitude of a map, life has a way of underscoring uncertainty. About a week after starting my practice, my mother fell at home, breaking her tibia and fibula just above her right ankle. Visits to the hospital, appointments with her orthopedic surgeon, and helping her resettle at home consumed much of my time over the following three months. Unlike at my old firm, where I could delegate to colleagues, nothing gets done when I’m not working.

As I’ve grown older and traveled more, I have come to love the simple act of exploring a city without an itinerary — during an unusually long layover in Amsterdam, a free day between meetings near Paris, an unprogrammed afternoon in London. Sometimes I take the same walks as on previous visits, almost as a way of making mental maps of particular places and spaces that hold meaning. But although there is something comforting about revisiting the familiar, I ultimately prefer to explore new territory. When I travel this way, the map is simply a tool for finding my way back. On longer trips, armed with lists of new things to see, I relish the moments along the way when I stumble on something unexpected. Once, in Venice, I discovered a piazza that somehow escaped the notice of the tourist hordes and was occupied entirely by locals — children playing, adults socializing, everyone enjoying a warm September afternoon. No map could have guided me to this moment of Venetian leisure.

Over more than 20 years of practice, I’ve come to realize that the plans we put in place have short shelf lives. The map is never the territory. I’d felt stuck in my career for some time, and I knew I needed to make a change. When moving forward seemed impossible, I shifted sideways.

The theologian George Dole recently wrote that life is the paradoxical interplay of differentiation and integration, of the human needs for autonomy and relationships. Going out on my own was in some measure an expression of my need to differentiate, and while I believe that for my practice to thrive, it cannot be based on the sole-practitioner model forever, I am uncertain as to how and when it will grow or whether it will survive. But even without the comfort of a map — with its spatial patterns, its lines of demarcations, its grounding landmarks — I know I’m exactly where I need to be right now.

This piece was originally published on June 13, 2019, in ArchitectureBoston — the Boston Society of Architects’ online journal of ideas, culture, and design.